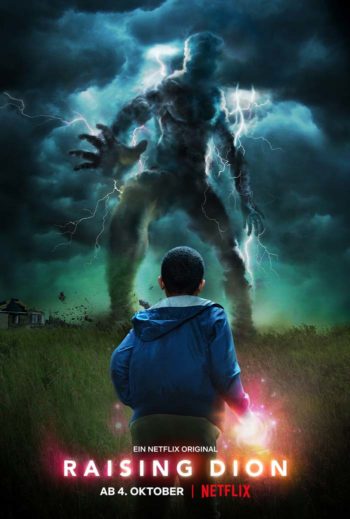 This comic-based series is about a single mother whose 8-year-old son starts to develop super powers.

We are very pleased having won Nikita Steinert, Runa Aléon and Julien Haggège for the leading roles and thank Netflix for their trust in us dubbing one of the top 10 most successful series of 2019 in the US.