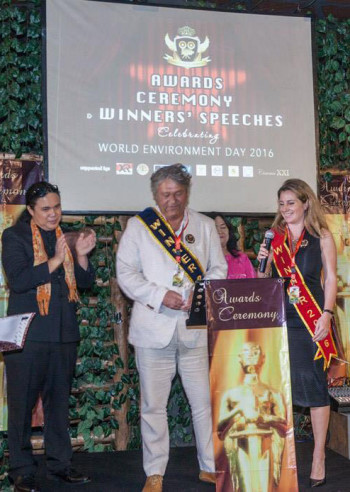 The movie “Steam City”, which is entirely made out of photographs, is one of this years world film awards winners. Rainer Raschewski, Art Director and Creator of the Movie, received the following awards in Jakarta / Java:

– World AWARDS OF MERIT in categories: Ensemble of Cast

Many thanks once more to all participants. A date for the award party in Berlin will be announced soon.

Learn more about the movie here: