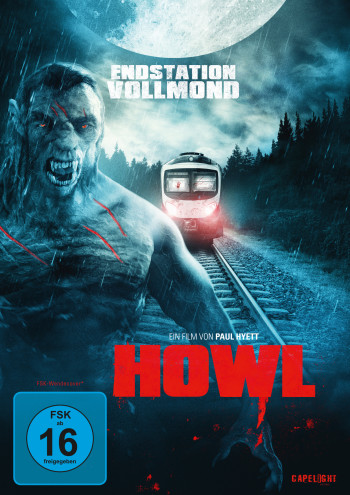 It’s a dark and stormy night when the last and almost empty train to the suburbs leaves the train station in London. Joe, a young conductor, is really looking forward to going home after his shift. But all his hopes for a quiet time until then are destroyed, when the train suddenly stops in the middle of the woods. Pretty soon it becomes clear: There is something lurking in the dark. One after the other the passengers are killed in attacks by man sized furred creatures. Finally, Joe is taking up arms and fights back. The uneven fight between man and monster is decided in the wreckage of the last coach.