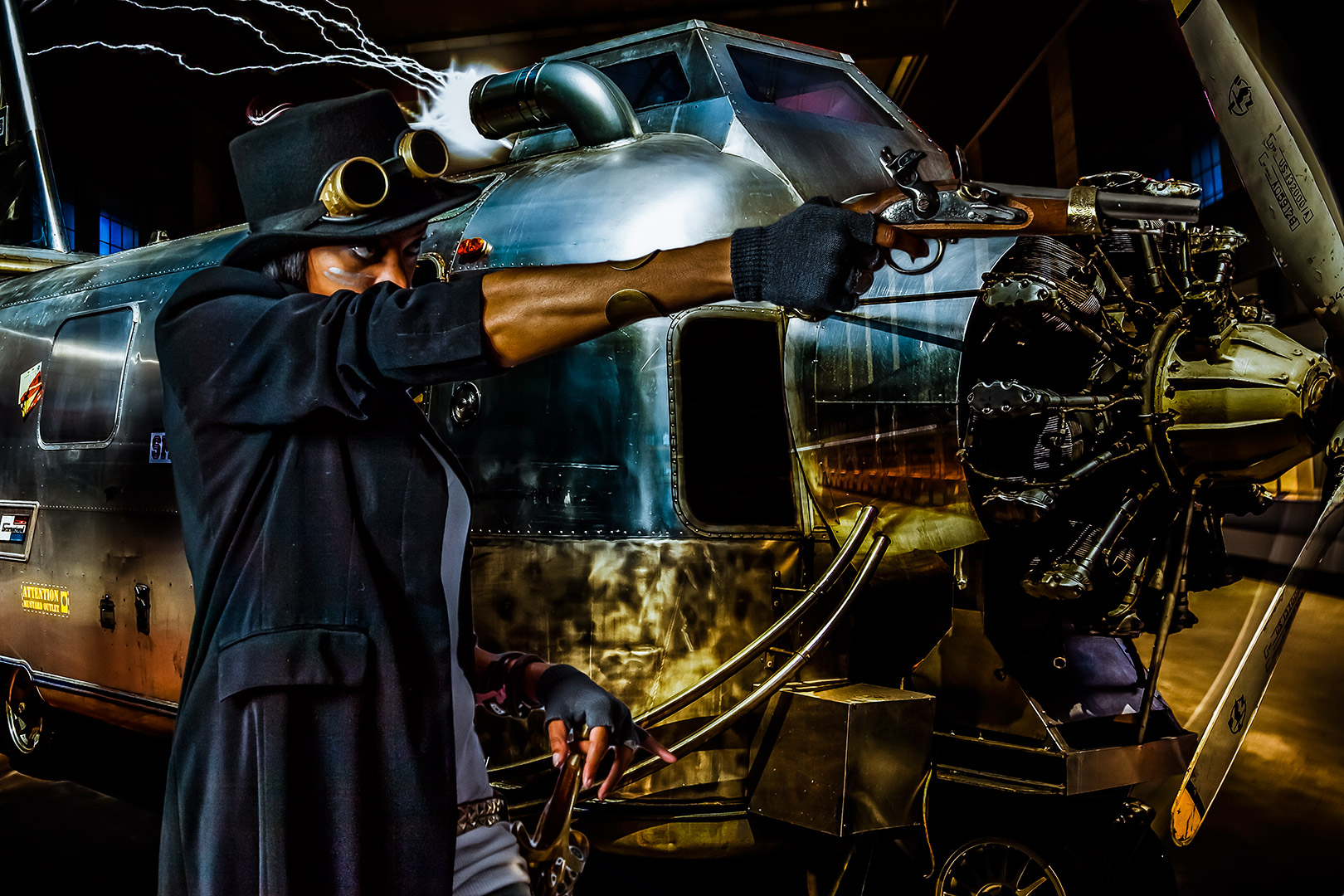 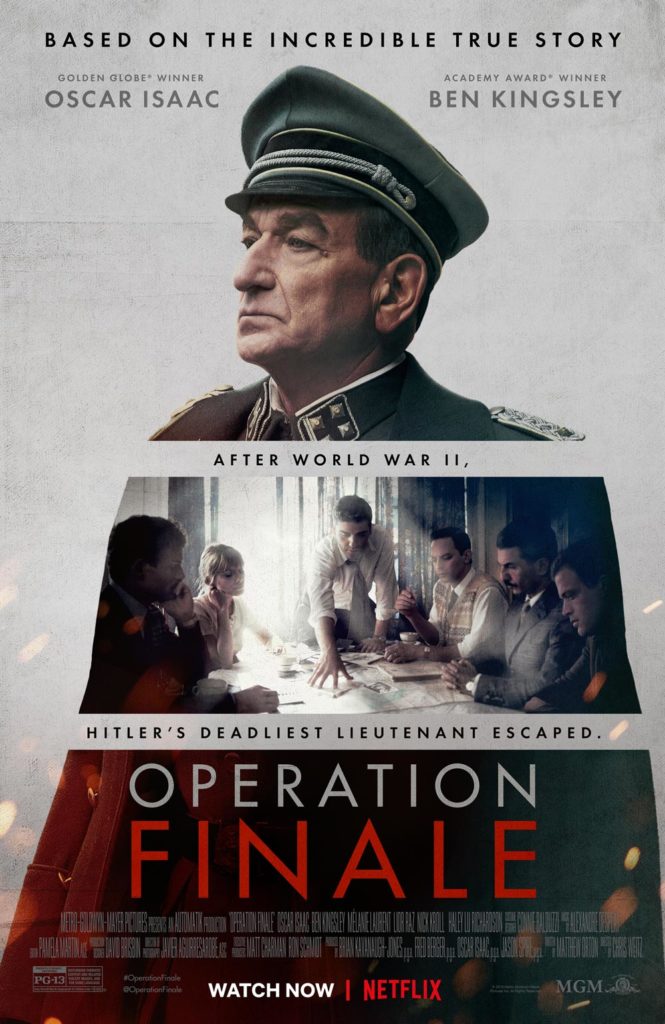 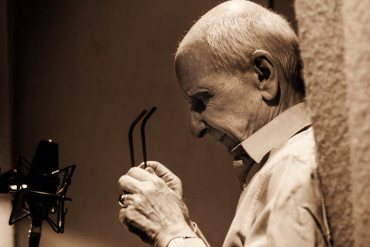 One weekend in September, company boss and director Rainer Raschewski had the great honour of recording grand old master Peter Matic in Vienna for a fantastic film. This was one of his last congenial works as the German voice talent for Ben Kingsley. Peter Matic died this Summer indispensably. RIP

Operation Finale is a harrowing historical thriller based on a true story that deals with the genocide of the Jews in the Second World War, but is also more relevant today than ever before …