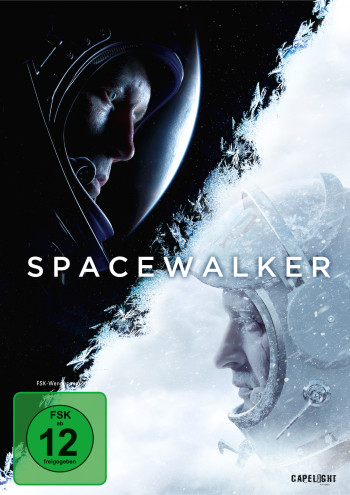 It is 1965 and the Cold War is at its peak. During that time the USSR and the US fought bitterly for the pole position in the race into space. The Soviet Union is on the verge of the historic attempt to send the first human to walk in space. However, two weeks before the scheduled start the test spacecraft explodes. As time is of essence, the cause is not determined and the enormous risk of continuing the mission is accepted. Experienced military pilot Pavel Beljajev and his younger partner Aleksej Leonov are willing to take the step into the unknown despite all danger…