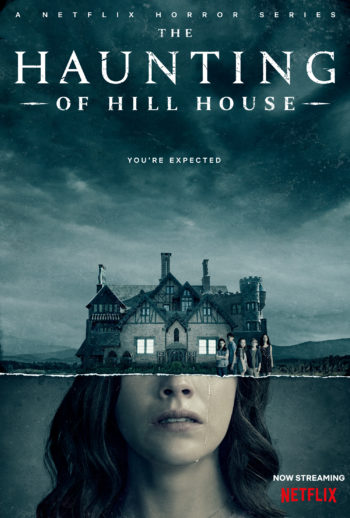 The Hounting of Hill House

In flashbacks, a fragmented family faces the eerie memories of their old home and the terrible experiences that drove them out of there.

“The Haunting of Hill House” is a sophisticated reinterpretation of the eponymous novel by Shirley Jackson and is one of the most popular series on Netflix – definitely worth a look!

According to current press releases, THE HOUNTING OF HILL HOUSE, as one of the top ten most watched Netflix series, will be getting a second season. We’re looking forward to it.

The Haunting of Hill House IMDB