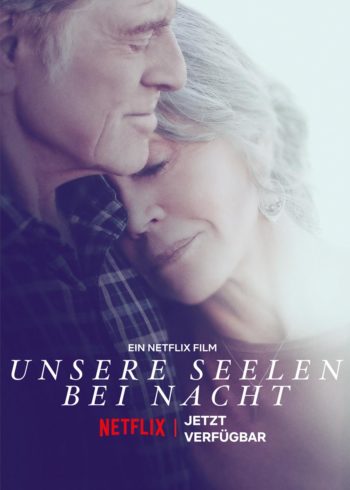 Our Souls at Night

We were very happy to dub this beautiful late work by Robert Redford and Jane Fonda to German.

Unfortunately, the well-known and established voice of Robert Redford, Rolf Schult, passed away in 2013. However, we found a more than adequate replacement in Kaspar Eichel.

We are particularly proud of the collaboration with Judy Winter, who lent her voice to Jane Fonda for this film.

Our Souls at Night IMDB