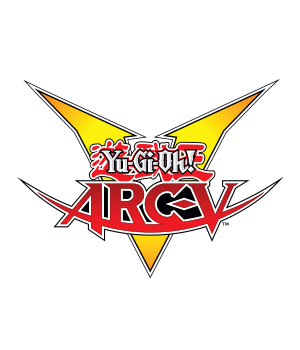 Yu-Gi-Oh! ARC-Ⅴ is a Yu-Gi-Oh! anime series, the fourth main spin-off series, which began airing in Japan on April 6, 2014, following the end of Yu-Gi-Oh! ZEXAL. The series focuses on a new protagonist, Yuya Sakaki. There is also a manga adaptation.