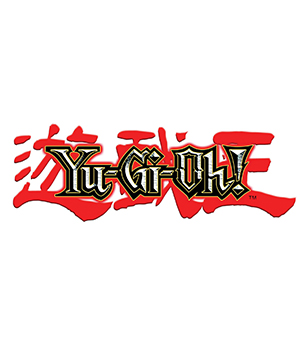 Yu-Gi-Oh!, known in Japan and the rest of Asia as Yu-Gi-Oh! Duel Monsters is an anime based on the Yu-Gi-Oh! manga. It is produced by Studio Gallop and Nihon Ad Systems, and the English adaptation is distributed by 4Kids Entertainment.